After a series opener in which Sherlock traded its mystery status for soap, the second episode of series four, “The Lying Detective”, doubles down on the new soap operatic direction of the show and delivers even more antics and heavy-handed emotional beats. It’s not the worst decision to explore other facets of a character, such as Sherlock’s drug addiction, which actually matters in this episode, but for Sherlock, the show, the tonal shift has been so sudden and so hard it’s jarring. And it doesn’t quite sit right on a show about a man whose emotions are famously repressed and take a back seat to his analytical skills. That leads the show to feel excessive and even sloppy, as everything careens around an essentially unstable axis. 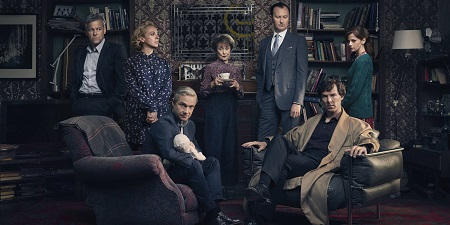